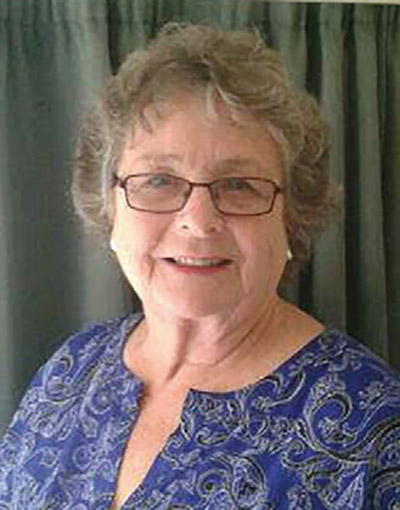 Elaine was born in Manchester, England. She lived there until her early twenties, completing her schooling and nurses’ training. She married at twenty three and started her family soon after, one daughter and four sons.

Early in the marriage, she and her husband decided to move to Mauritius, a courageous move for a couple with a small child. Their next overseas destination was Mexico, followed by Guatemala, before moving to Australia in the late 70’s.

Not only did this lead to an international brood of children (2 English, 1 Mauritian and 2 Mexicans) but it opened Elaine to friendships around the globe, many of which she has maintained to this day. It also gave her opportunities to develop her leadership skills, including starting a women’s conference, youth groups and involvement in community support groups. Rich and varied personal connections have given Elaine insight into the individual, personal human journey each of us experiences.

Her writings emerged as she herself faced dark times in her life. Initially written as private thoughts and feelings, she found that as she shared them with those around her a common thread of humanity and hope became evident. It was the encouragement of others touched by her writing that led Elaine to contemplate the possibility of publishing.

Elaine currently lives on Tamborine Mountain, Queensland where she leads a very busy life entertaining visitors to her cottage, enjoying grandchildren, gardening and participating in the rich social and cultural life around her. © 2015-2023 Elaine Stanfield     All rights Reserved.
No content from this site may be reproduced without express permission.